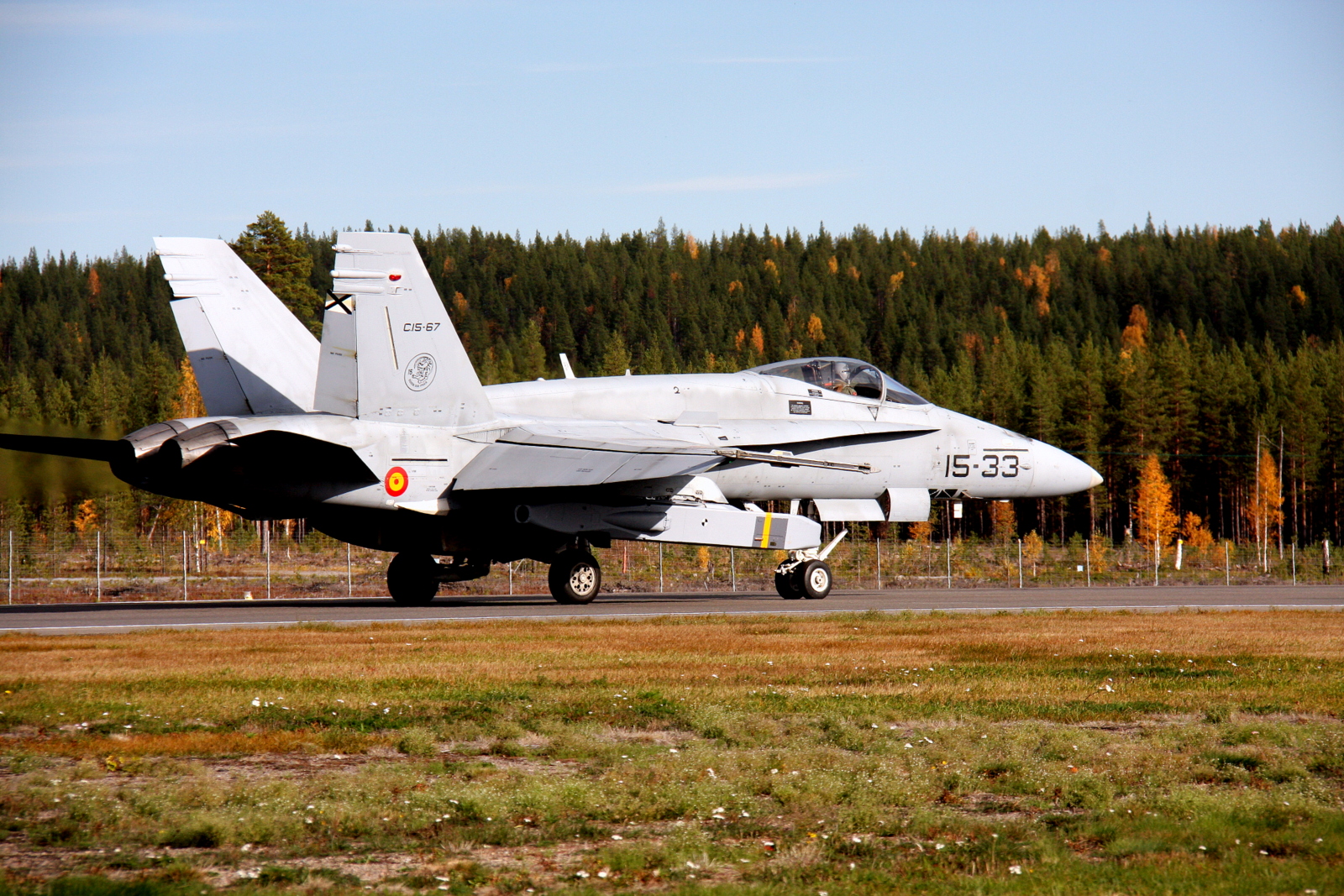 Schrobenhausen, 8th October 2018 – The Spanish Ministry of Defence (MOD) and TAURUS
Systems GmbH (TSG) signed a contract on 26th of September in Madrid for an upgrade and
maintenance of the operational capability of the TAURUS KEPD 350 Weapon System used
by the Spanish Air Force. The contract value is just below 30 million Euros.
The TAURUS KEPD 350 has been in the inventory of the Spanish Air force for 10 years. It is
today operated on the EF-18 fighter Aircraft. The advanced stand-off missile TAURUS KEPD
350 provides, with its very long range and a unique intelligent warhead, an important
strategic and tactical advantage to the Spanish Armed forces. It is optimized for attacking
deep buried bunkers, infrastructure and aerial targets even in anti-access and area denied
environments.
As part of the contract the operational capability of the Spanish TAURUS will be updated by
robustification and improvement of the navigation system. This will increase the survivability
considerably beyond the original configuration. With the update, the Weapon System is
prepared for highly defended modern scenarios and joint operations environments. The
project will start immediately.

Notes to Editors
TAURUS Systems GmbH (TSG) was founded in 1998 by its shareholders MBDA
Deutschland GmbH of Germany and Saab Dynamics AB of Sweden.
The company acts as prime contractor and design authority for the TAURUS KEPD 350E
weapon system. The expertise of TSG covers all aspects regarding the development and
manufacture of stand-off weapon systems ranging from initial concept studies to fully
developed, ready-to-operate integrated system solutions, such as ‘effects-based operations’.
It also supports complete solutions during the whole life cycle of each weapon system.